Previous Next
Women in Manufacturing & the Showing Up

Last week, I attended the inaugural Inland Empire Women in Manufacturing event. It was fun seeing old colleagues from throughout the years as well as meeting new ones. I especially enjoyed the key note speaker, Mrs. Anna Kan Chao who spoke about taking over her family company, Golden Island Jerky Company, because no one else wanted the job; however, she never gave up and it it went from barely getting by and bootstrapping the company (going without a paycheck with round-the-clock work) to successfully selling to one of the largest food companies in the world. It didn’t stop there; when they wanted to close the Inland Empire California facility, she convinced them of the value, and instead they invested multi-millions in a facility upgrade. She boiled her key to success as “show up”. 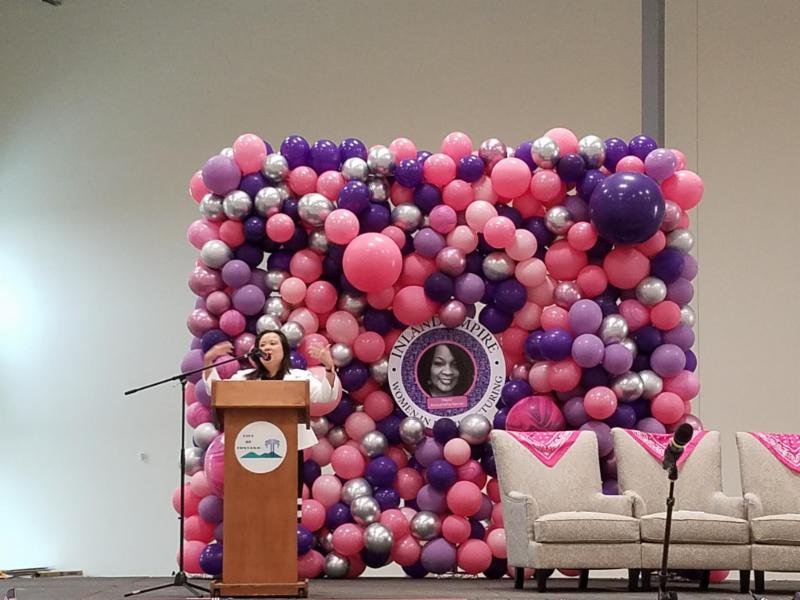 One tip to implement this week:
“Show up”.  It can be that easy!  Throughout my career, I’ve overcome some seemingly insurmountable obstacles simply by continuing to “show up”.  Have you thought about the value of showing up?

Think a bit further about this key to success.  When you are really tired and don’t feel like it, do you “show up”?  When you have employees in conflict and know it will be a rough day, do you “show up”?  When customers are calling (whether to yell at you over an issue or to explore further partnership opportunities), will you “show up”?  How about when Board members want to understand your strategy, are you willing to “pick up the phone” to talk?  It is easy to show up when celebrations surround you; the key is whether you are willing to show up when you have to deal with unpleasant facts upfront or you have to deliver bad news or you have to “take one for the team”.  As my mentor used to say, “As a leader, you share successes and hoard the blame”.  Great advice but to follow it, you must “show up”.