Previous Next
ZZ Top & the Power of a Brand

I saw ZZ Top at the Los Angeles Fair on Saturday night. They were still amazing after 47 years of singing together. Much longer than most marriages – and certainly longer than many in the audience had been alive. They are known for long beards (see below for a long distance picture from the grandstand) except for their drummer who’s last name happens to be beard.

I’ve seen the head singer for ZZ Top on Bones, and aside from playing a great character, his beard is recognizable anywhere! Not that I’m suggesting beards; however, the question is – do you have a brand? It certainly can make you stand out from the crowd. I venture to bet that even people who don’t care about ZZ Top know who they are because of their signature beards. How are you known? 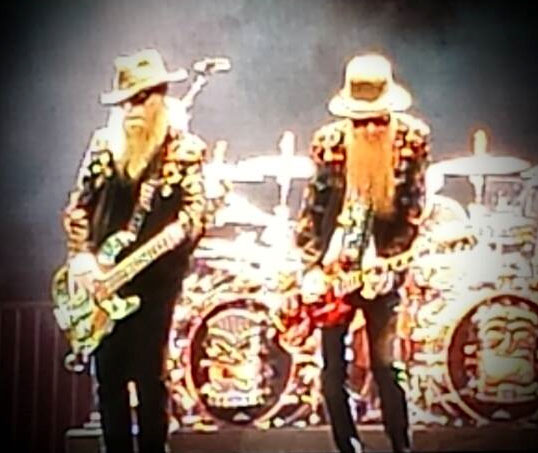 One tip to implement this week:
Start growing a beard! No, just kidding – think about how you are known. What would other people say about you? If you heard your colleague or best friend describing you, what would they say? You can control that by becoming known for something. Are you always known because you jump in to help? Or are you the numbers guru? Or perhaps you are known for a signature car? It doesn’t really matter what you are known for (assuming it isn’t something awful); what matters is that people can remember you.