Previous Next
It Begins & Ends with Leadership 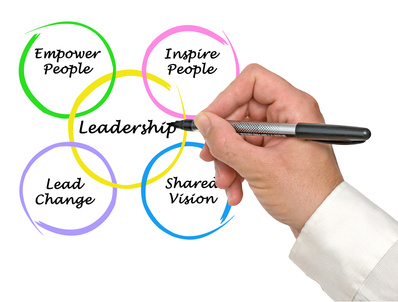 Leadership is at the center of business success.

As my HR mentor used to say, “It begins and ends with leadership”. I’ve found this to be true across the board – my clients provide me with countless examples to prove her correct!

For example, in one client, we struggled for months in making progress as the leader in charge of the affected areas made poor decisions – some even directly un-did prior strategic decisions. It’s interesting how impactful leaders are in an organization whether or not people agree with them. In this case, a year of progress was lost within 3 months. Thank goodness, it turned again as a new leader took over.

In another situation, a super team was formed to address a priority project; however, a weak leader was put in charge of the team. The super team managed to make progress in spite of the project leader; however, there was vast frustration and wasted time and energy. I have to admit that I was surprised at how much of an impact the project leader had on the pace of progress vs. the super team.

Lastly, in another client project, we were not only able to get previously disparate groups in the organization to work together but we also got warring divisions to cooperate and communicate on a project – success stemmed from clear expectations of the leader. Focus and communication was able to achieve what had never been done before!