I was able to hear Joshua Schank, Director of Innovation of L.A. Metro talk at a ProVisors meeting last week, and so it seemed appropriate to share the complexity of L.A.’s transportation network and some of the innovations starting to gain momentum. The single largest innovation he discussed is the ability for L.A. Metro to receive unsolicited proposals for ideas. Since they implemented this idea in 2016, they’ve received over 100. Many of these are gaining momentum – and getting implemented in a private/ public partnership QUICKER than ever before and under budget. 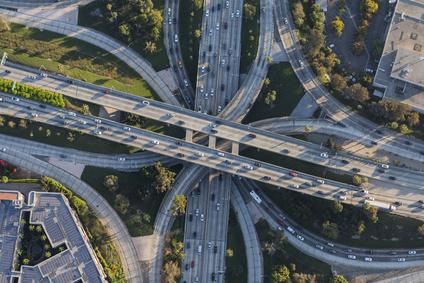 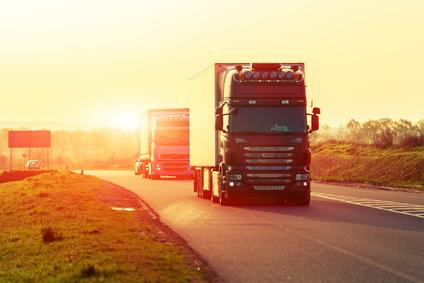 They also have submitted a strategic plan for approval that goes beyond on-time arrival to improving mobility.  He told us an interesting statistic – in the recent past, 2.3 million people were added to the L.A. area and 2.1 million cars were added during the same time period.  It will require innovation to bring L.A. Metro from last resort transportation to attractive to its potential customer base!

One tip to implement this week:
Interesting that even with one of the areas not typically seen as modern (a governmental agency related to transportation), innovation is seen as a priority – so much so that they have a position dedicated to it.  The Amazonian marketplace has even made its way to transportation as I heard him say customer focus and quicker delivery of projects multiple times.  He said projects used to typically finish far later than the delivery date and significantly over budget.  Now, many are delivered early and under budget.  If an governmental agency can increase speed, why can’t you?

Of course, it isn’t as simple as dictating quicker delivery.  Put some thought into what it would take to come up with innovative ideas.  In their case, they allowed for unsolicited proposals.  That was probably seen as radical.  Are you merely content with continuous improvement or are you taking the stance of L.A. Metro to look at dramatic change?  What would you need to do to encourage your employees, customers, suppliers and others to tell you about their ideas for positive innovations?  Put thought into how you could encourage that – there’s no time to delay if you’d like to remain competitive!