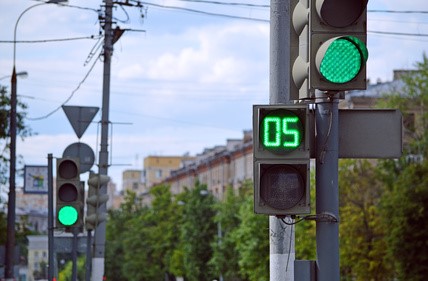 We all know the 5 Second Rule when trying to recover and justify eating dropped food, but it also works to motivate yourself into action.

Keeping with the APICS 2016 theme, we can achieve profit through people by following the 5 second rule, according to Mel Robbins, commentator and legal analyst for CNN. Her point is “Do you think you’ll ever feel like doing what you need to do?…… NEVER! Thus, follow the 5 second rule.

The 5 second rule: The moment you have the idea (to talk to someone, to email your boss, to present an idea to a key customer, or help a colleague), you have 5 seconds. Start doing something within 5 seconds. For example, if you want to talk with someone, start walking towards them. If you want to present an idea to a customer, write it down. Think of some small step that will get you going in the right direction. Otherwise, you’ll talk yourself out of it!

So, how can we use the 5 second rule?

Mel has been wildly successful talking about the 5 second rule. She told us her story of being “down and out” and picturing a rocket taking off “5, 4, 3, 2, 1…..” and pushed herself to get out of bed. Who hasn’t felt that way before? From lying in bed to CNN – imagine what you could do if you followed the 5 second rule?