Previous Next
Samsung Expanding Manufacturing in the U.S.

Samsung announced that it is expanding manufacturing operations and its commitment to American consumers, engineers and innovators.  They are putting money where their mouth is by investing $380 million with the plan to hire 1,000 workers for this new state-of-the-art facility that will manufacture appliances.  This facility will take over manufacturing being done in Mexico.  In this case, near-sourcing to customers in Mexico isn’t enough; they want to be even closer to customers, engineers and innovators!

Manufacturing in the U.S. AND locating manufacturing to the U.S. is making sense!  In Samsung’s case, there is a commitment to sourcing and collaborating closely with the customer in combination with incentives to relocate. Similarly, bicycle producer Kent International is re-shoring.  In addition to the critical nature of customer proximity, offshoring costs were rising significantly (materials, labor, transportation and currency); thus, Kent decided to commit to an expansion of manufacturing in the U.S.  Are you keeping an eye on your customers, costs and cash flow? 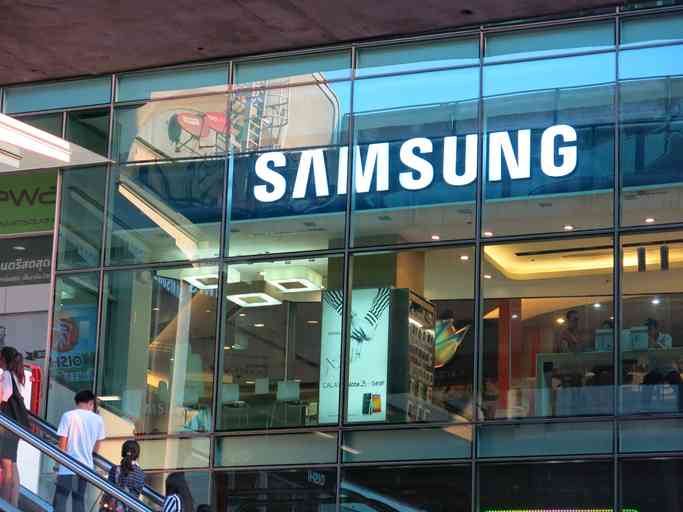 What Should We Consider and/or What Impacts Could Arise?
Samsung and Kent International are two examples of firms leading the way with a commitment to manufacturing and the U.S.  How often are you re-evaluating your strategy and keeping a pulse on your strategy?  A once-a-year review no longer suffices!  Similarly, a 5 year strategic plan is a waste of energy in most cases.  Does anyone know what will occur 5 years out that prohibits making strategy an ongoing priority?!

In addition, manufacturing is definitely on the rise!  With that said, let’s not assume it will return fully to the “glory days” and start overreacting in the opposite direction.  For example, folks outsourced because it was popular at time (sometimes with only a cursory review), whether or not it actually made sense from a total cost AND total customer experience perspective.  As the U.S. and individual states become more competitive and technology and automation continues to evolve, change will occur.  Don’t be caught off guard – what impacts will these changes have on your business?  Are you prepared for them – or, better yet, are you in front of them so you can be proactive instead of reactive?