Previous Next
The Value of Your Cross-Functional Network

One of the keys emerging from APICS 2017 wasn’t from a session; instead, it was seeing the value of your cross-functional network.  Since I’ve been a member of APICS for over 25 years and actively involved for over 10, of course I see a wide variety of colleagues while at the conference.  This year was no exception.

For example, I had interactions with the following types of people and networks while at APICS 2017: 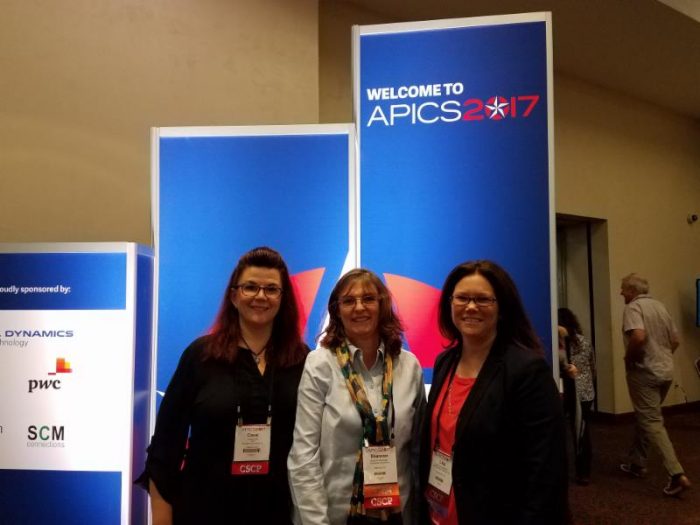 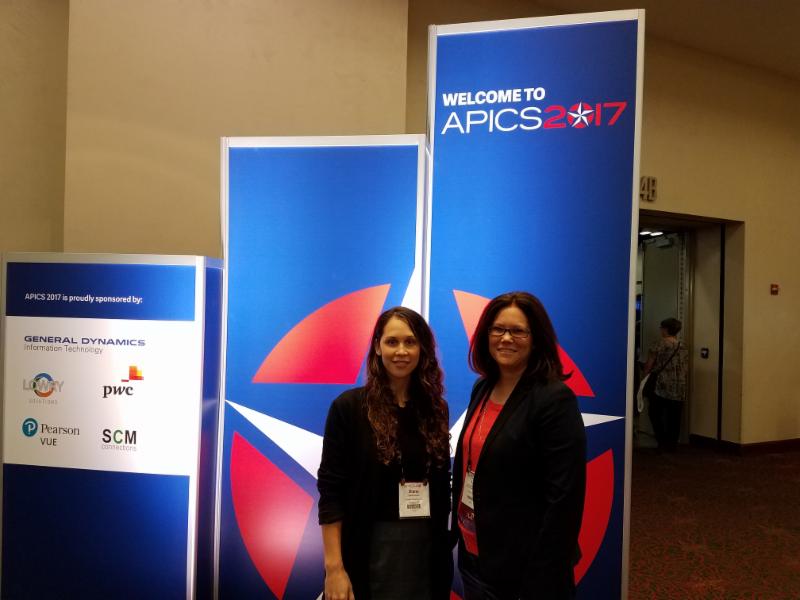 Several of these folks are dramatically different – not only in profession but also in terms of age, background, interest and more.  There is something to be learned from almost every situation, every supplier, every customer, every employee, every trusted advisor and more.  Are you looking for these opportunities?