Language & Why Quality Is Lost in Translation

Previous Next
Language & Why Quality Is Lost in Translationx

I just returned from a trip to Europe, and it highlighted why language and positioning matters. Of course, when visiting Sicily, Sorrento, Prague and Bruges, different languages and dialects are spoken; however, my comments about language and positioning relate to English. On a day tour in Prague, we had an extremely knowledgeable guide who wanted to tell us everything she knew. We could understand her English; however, she was opinionated about where we should stand when listening, whether we could stray to take pictures, and whether we could ask questions if she hadn’t told us what she thought we should know. She didn’t position her language in the interests of her customer; thus, it wasn’t as enjoyable as some of the tours where the guides clearly didn’t have the same level of experience and expertise.

I wouldn’t have brought this up because I still was glad I went on the day trip; however, this same topic has arisen multiple times in business in the last several days. In one project update call, the project manager presented important information; however, the way he presented it made it seem like the world might be coming to an end, even though it was FAR from reality and not his intention. It could have drastic unintended consequences if we hadn’t spoken up to re-position.

In another client meeting, the group was talking about relevant details but all the CEO heard was blah, blah, blah because he wanted the bottom line – what those details meant. Of course, he wanted to know that the details were reviewed but the lengthy and wandering explanations made him feel uncomfortable in the conclusion (perhaps we protest too much) instead of confident. The details were intended to provide evidence to support yet it backfired similarly to the guide’s endless stream of facts instead of focusing on the highlights that were relevant to the customer. Instead, speaking with confidence and conveying that details were considered without going into detail while highlighting the bottom line result would have done the trick. I can’t tell you how many valuable superstars in clients are overlooked because they don’t know how to use language and convey their ideas successfully! 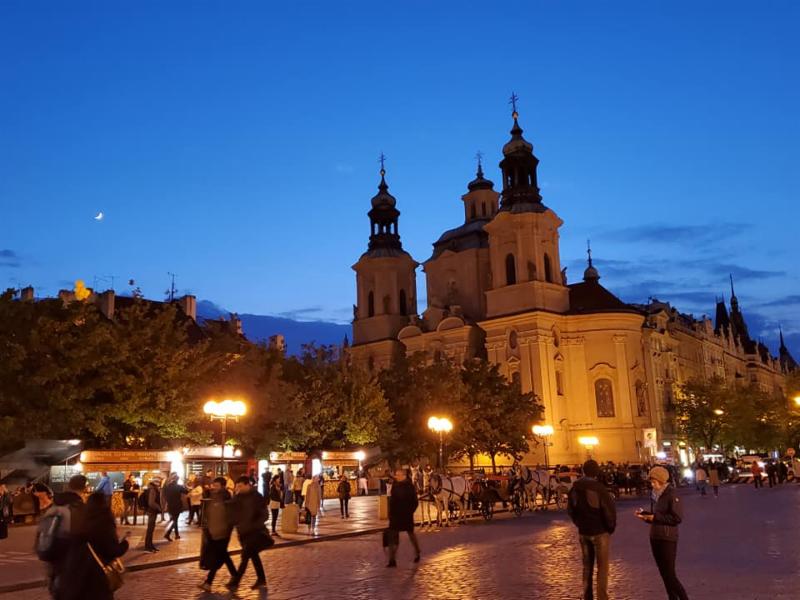 One tip to implement this week:
As someone who started out horrendously in presenting and positioning, I can tell you with confidence that it is a learned skill. Start wherever you are and make a new effort to improve. Don’t worry about perfection; it is DEFINITELY overrated. Just strive for improvement on a daily basis. According to my consulting mentor Alan Weiss, if you improve by 1% a day, in 70 days you are twice as good. If you think about it, that is really quick!

Start by positioning what you say in the best interest of your audience; not in the light of what you assume is in their best interest. This alone can be revolutionary! I couldn’t understand how a plant manager who reported to me when I was VP of Operations seemed to believe what she said even though it was obviously untrue until my best friend in an unrelated field explained that people believe their own perception; it doesn’t have to match reality. I was thinking from my point-of-view instead of hers. How many times have you used arguments to gain approval, funding or resources/ support that you would use vs. those that would appeal to your audience? More than we’d like to admit I’d guess!