Previous Next
Risk in Global Supply Chains is on the Rise 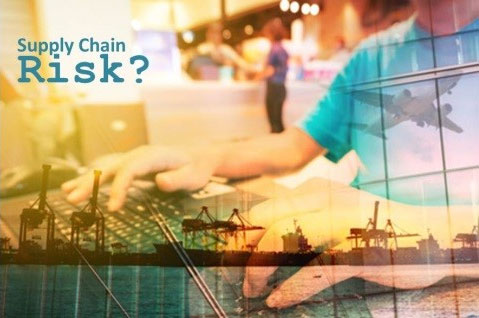 With supply chain risk at its highest since 2013, what are you doing to manage risk to minimize interruptions and interference with business?

According to the Chartered Institute of Procurement and Supply (CIPS) risk index, risk is the highest since 2013. It is easy to become complacent. Are you adding risk into your supply chain conversations and plans?

Since your extended supply chain likely relates to one if not several of these geographies, it is worthwhile to make sure you stay on top of what’s important. For example, those with product tied up on the ocean waiting for decisions with the Hanjin bankruptcy without a backup struggled at best.