As one of the panelists at the Manufacturers’ Summit last week said, “Have you ever seen manufacturing in the news more than it has been lately?”  Quite an intriguing point….

The bottom line is that manufacturing has much to gain.  This ties in with the sentiment of the manufacturers in attendance.  How might you gain? 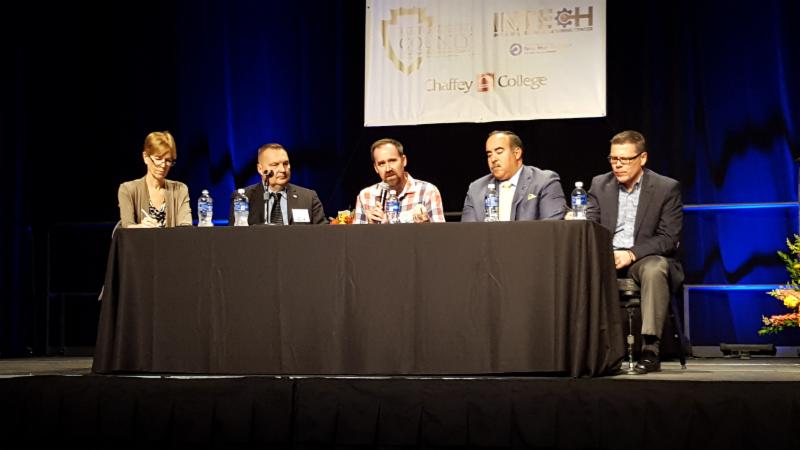 What Should We Consider and/or What Impacts Could Arise?

Let’s start with a few highlights and a mixed bag:  Exports won’t change.  Trade isn’t dead although costs will likely rise on imports.  The use of technology is on the rise.  Industry 4.0 is becoming “the thing to watch”.  California has some steep disadvantages to overcome.  For example, our energy costs are 15% higher than the next most expensive state, according to one of the large local companies in the Inland Empire, and investment in manufacturing is weak at best!

Now on to some positive news:

There is plenty to think about in these expert predictions.  What can you do to start the ball rolling so you are ahead of the curve?