Previous Next
What You Don’t See 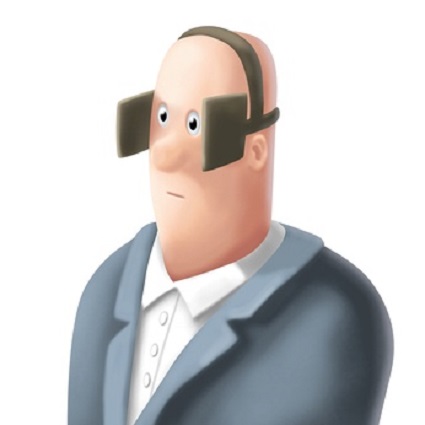 Missing important clues at work because they’re not obvious or visible is as good as going around with blinders.

Part of having an eagle eye is knowing what you don’t see. I’ve found that being observant while walking around a manufacturing or distribution facility can yield many hidden gems. What don’t you see? Do you not see bins of trash? If so, could it be that waste is minimal? Or do they recycle? Find out why you don’t see trash bins.

What else don’t you see? Once upon a time, I worked with a company that went live on a new ERP system. They were not prepared to go live and struggled. Their shipments fell off the map – where they used to ship 20 trucks a day, it fell to 10. However, no one was looking for what wasn’t there, and so it became a bigger problem before it was noticed. Pay attention to what isn’t there!

I’ve had long conversations with a friend who had a 30+ year career as an investment banker and turnaround guru. He never had a failure, and so I asked him for his secrets to success. I can be half brillant – know who to ask! It turns out that watching for what isn’t happening (such as people not talking about certain items or not working together or costs not showing up) was in the top 10. Thus, take it from his boss who made millions if not billions following this man’s advice – watch for what is not there.