Previous Next
The Elements of Project Success: A Case Study 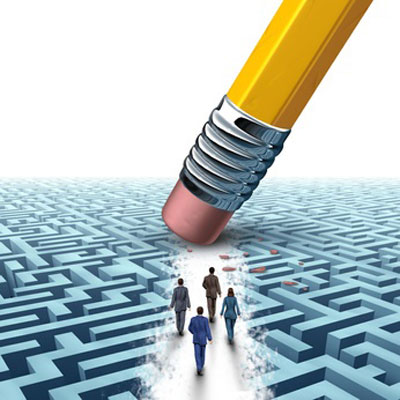 The common factors leading to a project’s success include leadership, support, and management. Clear your team’s path with sufficient attention to these areas for the results you want.

After leading hundreds of projects and participating with hundreds more, I’ve looked for what created project success.

The most common factors determining success – achieving project results on time, on budget and on target – include the following:

Most project teams that experienced failure got sidetracked in lengthy project tasks – some even followed up profusely on these tasks; however, the tasks were not necessarily those on the critical path timeline. In essence, they took several wrong turns, even though they were working hard and efficiently tracking task progress. From the technical point-of-view, I’ve found this to be the 80/20 of success! Put your follow-up and communication efforts here.

I’ve found these types of trends to be a strong indicator for success. Thus, make a deliberate effort to create your next project with these success traits, and I have no doubt you’ll be delighted with your project outcomes. Give it a shot and report back with your struggles and successes. Building on strengths and success is the best way to breed success.