Previous Next
Sequoia and the Power of Silence

My best friend from high school and college was in town recently, and we went to Sequoia. First, I must say, what a ride to get to Sequoia on winding, mountainous roads! Once we arrived, we went to the ‘Trail of 100 Giants’, and it was impressive! These Sequoias were over 1500 years old, and gigantic. The largest tree has a diameter of 20 feet and is over 220 feet high.

Yet what stands out is the power of silence. You could hear the rustle of the wind in the trees, and it sounded similar to sitting by the ocean. It certainly was a calming and humbling experience as the silence and the sounds of nature overpowered everything else.

Have you ever thought about the power of silence? Do you find it to be more effective than 1000 words? In a business setting, silence can speak volumes… 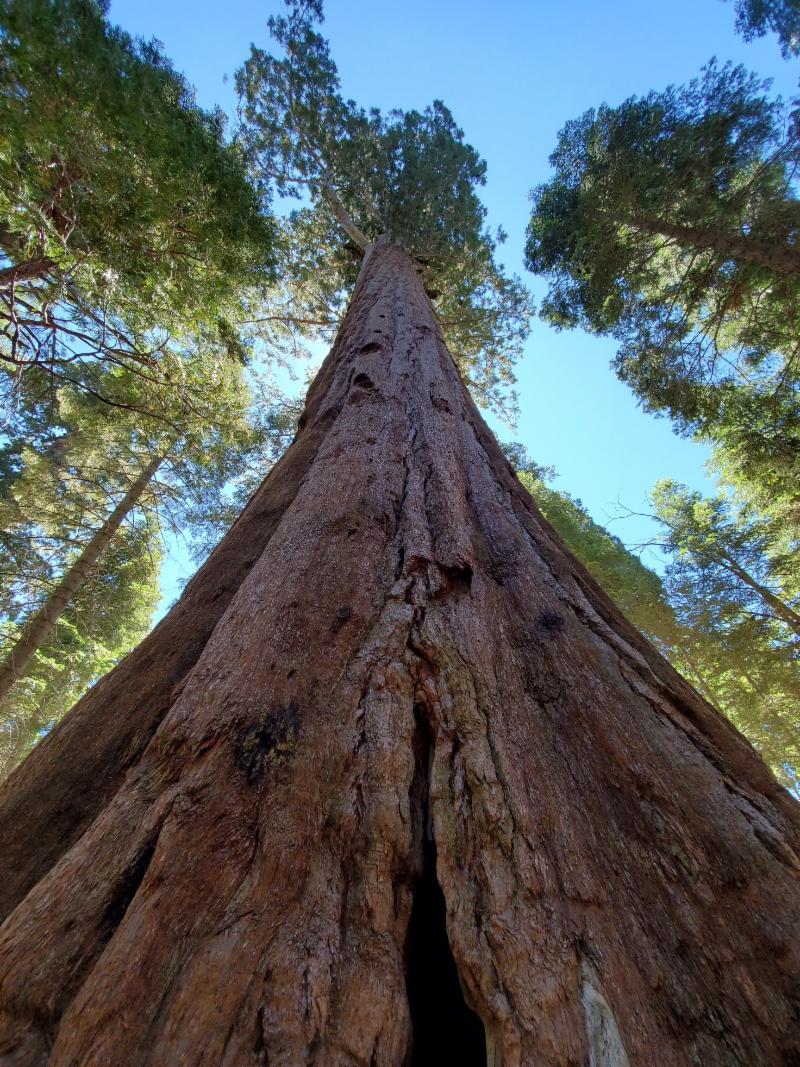 One tip to implement this week:
We all hear the advice to stop and listen; however, how often are we thinking about silence? The most powerful speakers know the power of silence. The dramatic pause will emphasize just the right words. Certainly the best actors use this technique expertly, and we are putty in their hands!

Or have you thought about how not answering immediately answers the question? For example, at one client, I admit that after a particularly grumpy executive who didn’t want to support our project told me that he didn’t think consultants were valuable and didn’t want to talk to me to answer my questions, I was silent because I was thinking about how to respond that would be productive. Sometimes, it is better to be lucky than brilliant! In this case, since I didn’t respond quickly, he ended up filling the proverbial silence (since we weren’t communicating in person) and came back to me and agreed to do exactly what he just said he wouldn’t do. A light bulb went off that there is power in silence!

Silence is extremely valuable in negotiations. Have you noticed that whoever is silent gains the upper hand? That’s because we are typically uncomfortable with silence, and we rush to fill the gap. Next thing we know, we’ve given away more power and information than we intended, and we are behind in the negotiation. Yet I have to say, silence used as a manipulative strategy will not achieve your intended result. People will pick up on whether you are genuine or not.

Consider silence instead of a long response the next time you are going to open your mouth in a high stakes communication. Let me know how it turns out.