Previous Next
How to Defy the Odds with Culture Change 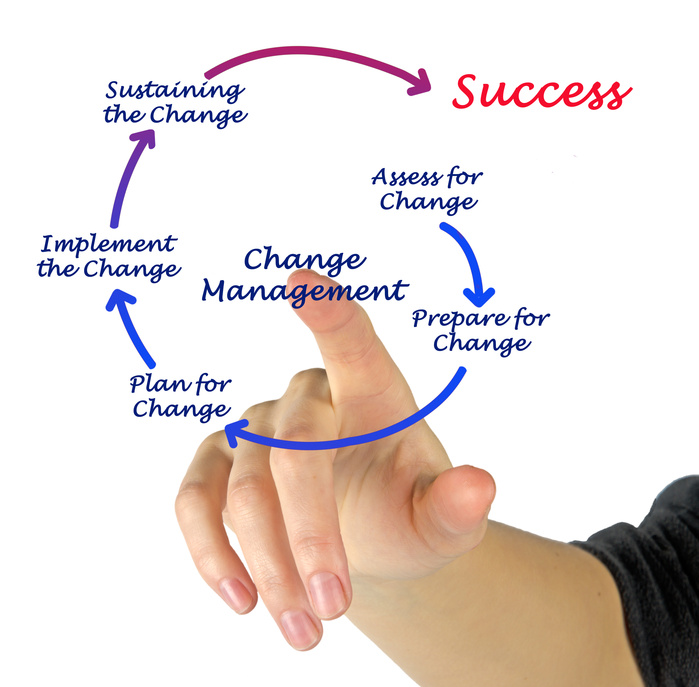 Execution must be a core component of your organization’s culture

Between 70-80%+ of culture change programs, such as mergers and acquisitions, fail to produce the results originally expected. Yet, there are still many private equity firms and companies aggressively searching to merge and/or acquire a business – and certainly companies embark on major change initiatives, such as ERP implementations and reorganization plans every day. Why is the success rate so low? And, why can’t 70-80%+ of the merger/acquisition leadership teams find a way to be part of the 20%?

I’ve had first-hand experience working with companies in various stages of mergers and acquisitions and other significant change projects, and the answers are incredibly simple yet hard to execute. First, most mergers/acquisitions do not fail in the strategy. The synergies might be compelling, the opportunities vast; however, the key lies in poor execution. So, how do we stand out in the crowd as part of the 20%?

One of the key issues is that people tend to become numbers – have you heard one of the following, “We can save X labor dollars,” “after consolidating Y function . . . ,” “we need to implement Z program to offset our 10% attrition – whether customers and/or employees”? Stop! Instead, value people, as they will be the ones who determine whether you’ll be one of the 20%.

First, make sure you:

1. Listen – to your employees, your customers, your suppliers, etc.

2. Involve them in the process – clarify the vision/end state and ask for involvement in defining the path to achieve the vision, encourage debate on the various alternatives and their benefits/costs to achieve a goal, ask for feedback and ideas, value their concerns and input and encourage brainstorming of solutions.

3. Communicate frequently, and consistently – do what you say you’ll do – this does not require that you have all the answers or that you communicate items you are unable to communicate yet it even works with bad news. People will value your communication if they know it is genuine, if they can count on you to consistently keep them updated, to answer their questions and if they know you value them and will treat them fairly and respectfully. And, I found that doing what you say you’ll do is much more challenging than it sounds, but it is #1 to success. The bottom line is that people are your #1 asset. Instead of focusing on equipment, labor and materials, first focus on people.

Next, execution is key. Execution must be a core component of your organization’s culture. What does that mean? The best definition I’ve seen of culture is from Alan Weiss – “Culture is simply that set of beliefs that governs behavior.” Thinking in terms of that definition, execution must be valued in your organization. Or, another way to say this is that the discipline of how your organization gets things done is more important than the “form” (who reports to who, how it looks, etc.). Of course, this takes us back to #1 – people. In addition, as Larry Bossidy and Ram Charan say in Execution, “People think of execution as the tactical side of the business. That’s the first big mistake. Tactics are central to execution, but execution is not tactics. Execution is fundamental to strategy and has to shape it. No worthwhile strategy can be planned without taking into account the organization’s ability to execute it.”

I’ve found there to be several key ingredients in successful execution – people, leadership, clear communication of the vision/end state, communication of the why’s and how’s (For example: Why are we following this path? How will this help us in the marketplace?), communication/integration to each person’s goals (including how they make a difference), tools/training required, follow-up, feedback . . . and repeat.

If the majority of your focus is on people and execution, you’ll likely be one of the 20%.