Previous Next
Lessons Learned from a Genius Businessman 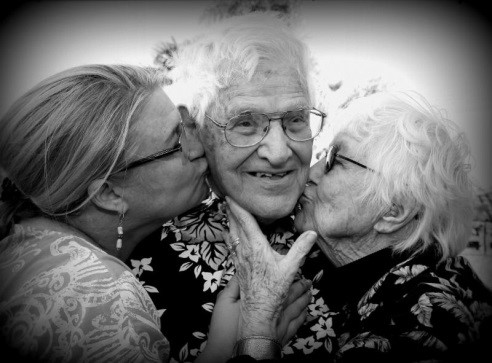 Harry used uncommon common sense to spot opportunities to turn around companies. His wisdom, integrity and generosity will be missed.

My best friend’s dad was as close to a business genius as I’ve stood. He made his employers rich beyond their wildest dreams yet he was happy with this outcome as he enjoyed what he did and lived to 98 including many travels to exotic places – not the ones you might think of but ones he enjoyed. For example, he went to Nicaragua and had many wonderful stories to tell about crocodile farms and uzis. Somehow, he and his wife managed to trust people they probably shouldn’t have, travel to a country not recommended, even by people they met along the way in the country, and come out of it in one piece – and with great stories and excitement.

In his work life, he spent many, many years working for the owner of Sealand, functioning as an investment banker and turnaround CEO. Thus, he’d source great deals and then if they weren’t living up to the expected value, he went in and had a 100% success ratio in ensuring they did. What else can you ask for??!! He could turn around transportation companies to banana growers. Uncommon common sense applies to more than you’d think! One day, I asked him what he thought was most important in turning around these companies, and here are some of the key points that pop to mind:

Harry was a guru and knew more about almost any topic at 98 vs. anyone I know. He’ll be missed. We will help ensure your wisdom carries on!