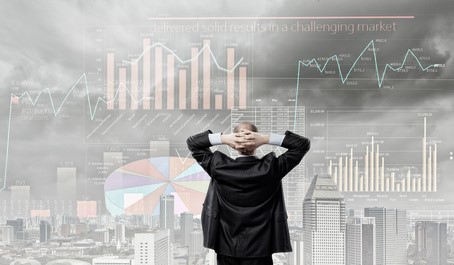 Don’t be short-sided and make quick fixes that won’t be profitable over the long run. Take a longer, more strategic view, to grow a profitable business.

Since we work with already successful manufacturers and distributors that want to build upon and accelerate success, we have worked with many executives who think long term; however, it remains a rarity. Just think about those executives who make a great long-term decision but waver when the going gets tough. I imagine we all know too many!

One client hired expensive engineers and R&D experts during the worst of the recession when they struggled to find a job. He had no need for them at that time but he realized that longer term, he’d be able to start designing a new product line to enter a new market ahead of the competition and would gain top talent to help with this endeavor. Do you think they left at the top of the market when the competition could have offered a nice pay increase? Not on your life!

Another client could have gained more profit by squeezing a bit more out of suppliers but took the long view instead. The executive team knew that finding win-win solutions would be the better long-term approach even though Board members and private equity partners would have preferred immediate progress. Later, when critical materials went on allocation, we were able to support customer needs when the larger competition (who should have had more pull) struggled due to this long-term view. Imagine how differently the sale of the company would have gone if we couldn’t service our customers?!

Decide which long-term views are worth pursuing and don’t waver. You’ll thrive over the long-term. We find that people tend to “give up” with their long term strategies just prior to huge success. Don’t become one of those statistics. Instead, stick to your long-term view.