Previous Next
Defining and Controlling Costsx 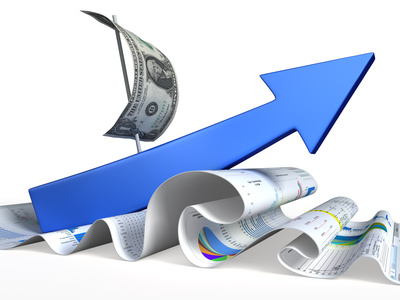 Navigating growth gets tricky if you lose perspective on spending. Keep costs under control by identifying the spot where people, process and technology work best.

Understanding and controlling costs has always been a critical success factor for the majority of businesses; however, during times of economic turmoil, it elevates to an urgent level – after all, there are two main ways to increase profitability in a business: increase revenues or decrease expenses/ costs. In my experience in working with multiple businesses across multiple industries during different business cycles/ stages, a commonality has emerged – 80% of businesses typically do not focus the required attention on the fundamental of controlling costs. Why? My best guess goes straight back to the solution – there are no quick fixes. However, if you are willing to invest a bit of effort, the results can be staggering.

First, it all begins with people. As my HR mentor used to say, the right people are your #1 asset. And, I’ve never seen an example where this didn’t turn out to be valid. From the perspective of defining and controlling costs, there are a few keys to success related to the people component:

Defining and controlling costs is not about the people, the process or the technology; instead, it is about leveraging the right combination of people, process and technology to catapult your organization to the next level.